Roger is a retired Michelin Star Chef, who has been working with the Wine Trade for over 30 years. He has a depth of Marketing and Promotional experience gained from working with Global Brands over his illustrious career. He is also a Wine Journalist and has been with The-Buyer.net since its conception.

Listen to Roger on Susie and Peter's Michelin meals on wheels 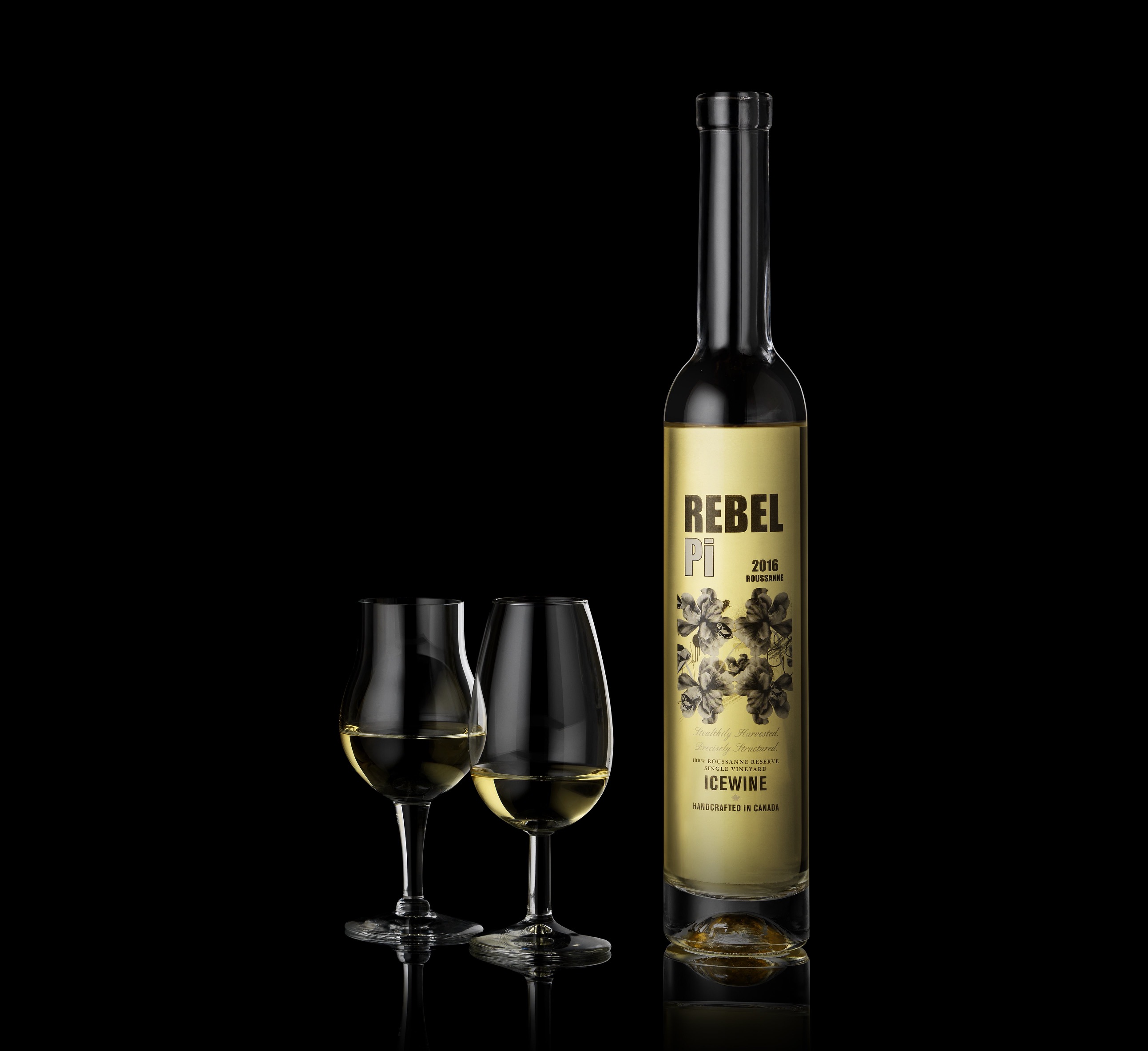 Roger was signed up by Jackie Fast, star of the BBC The Apprentice, promoting her REBEL Pi Ice Wine in 2018. Roger introduced her to a host of top Wine Journalists and helped her place the Rebel Pi in the market both in the On and Off Trade and helped her get her enter Competitions. 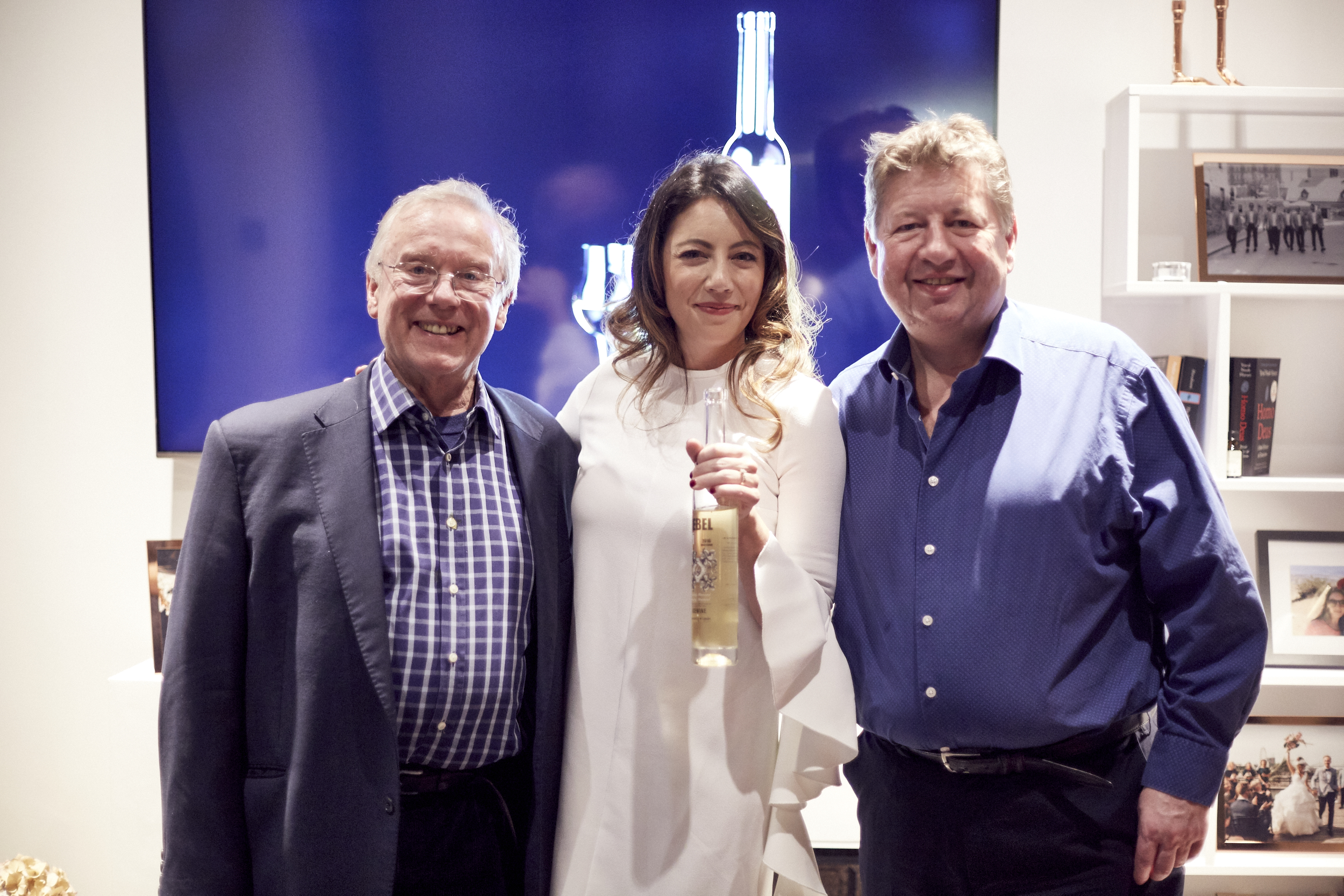 Sugrue - The Trouble with Dreams

Roger is delighted to be working with Dermot Sugrue, one of the most respected Sparkling Wine Makers in the World. 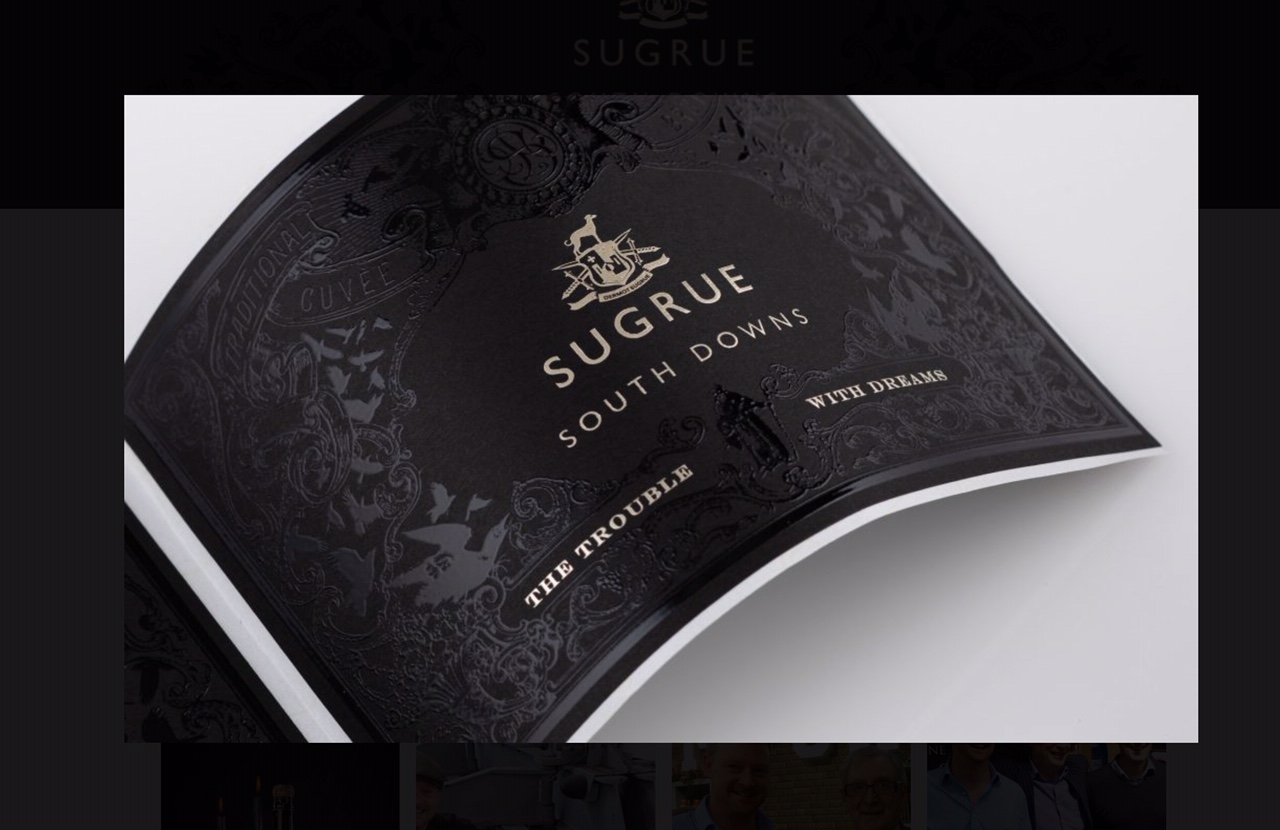 Roger's love of South African Wines is well documented and taking on the Beeslaar Pinotage is a great honour to him, and he is looking forward to spreading the love of this stunning Pinotage. 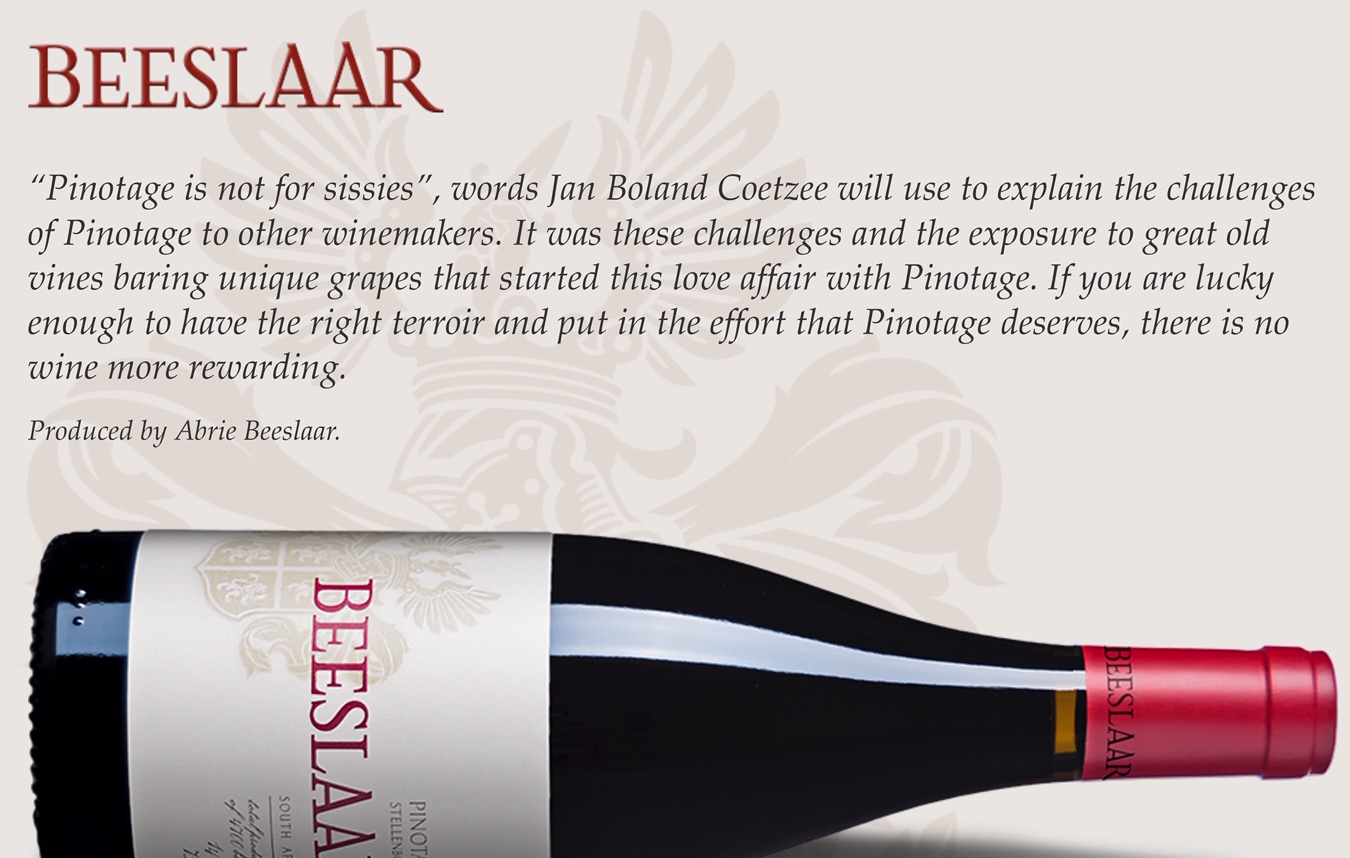 Roger Jones is a Senior Judge at the 2020 Decanter World Wine Awards (DWWA) looking after Australia. He has been a judge since 2009.

Roger has been Panel Tasting for Decanter for nearly a decade looking after Australia, South Africa and New Zealand 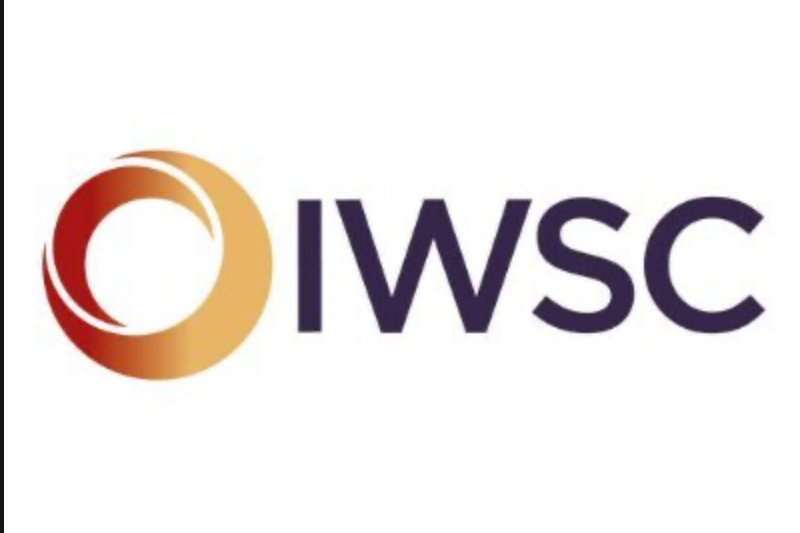 As a member of the Circle of Wine Writers, Roger has worked with The-Buyer.net as one of their first contributing editors and works with numerous other Wine Journals including Decanter, Imbibe & Drinks Business.

From humble beginnings at the age of 16 working in a Caravan Park in West Wales, to being the youngest ever Head Chef running State Banquets at The Guildhall in the City of London at the age of 21 to being a personal Chef to Global Pop Superstars and an Oil Billionaire, to owning the highly his own restaurant. 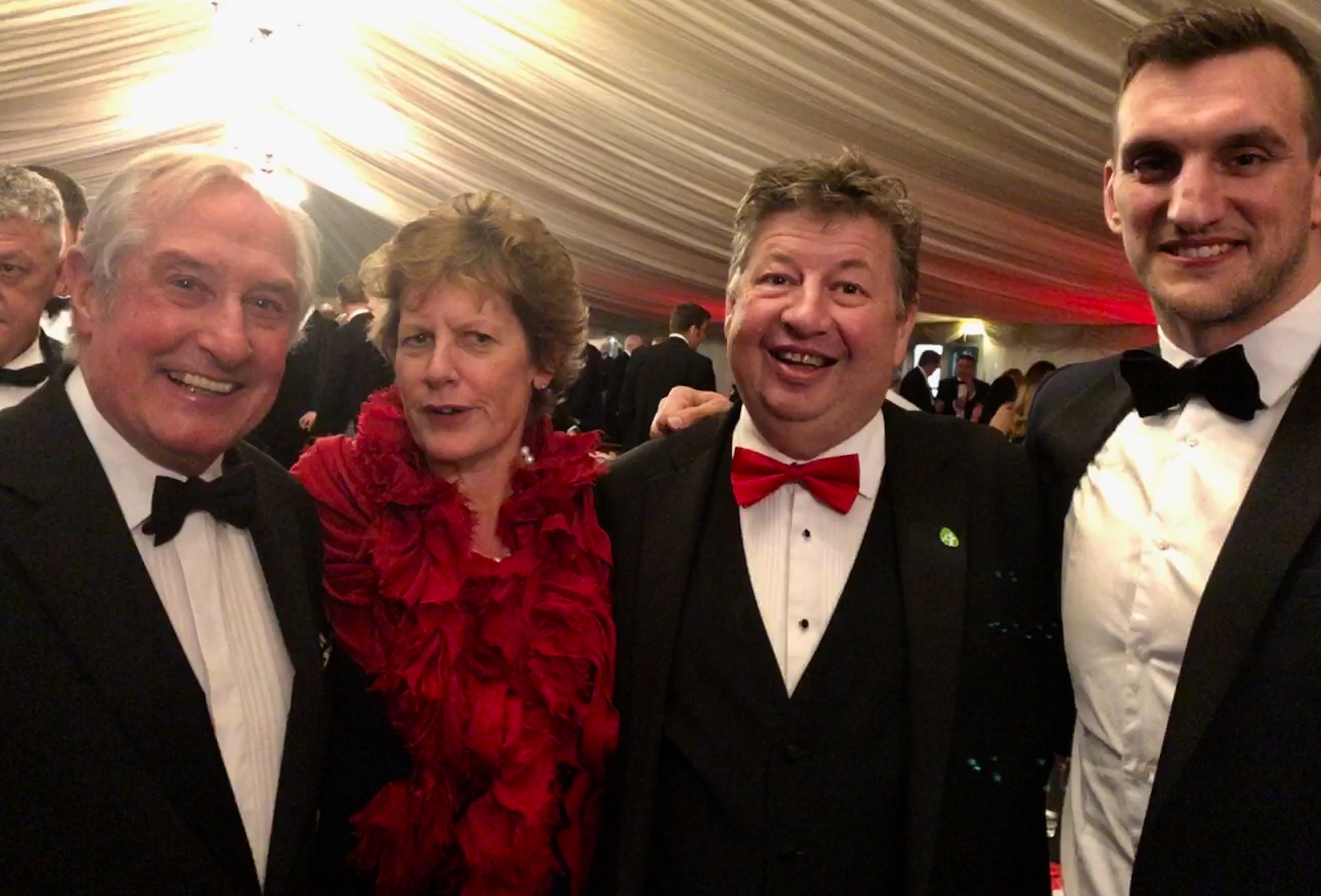 Roger works with numerous charities including NSPCC Wales, Ty Hafan, The Welsh Guards, SCOPE, www.annavictorious.com and was delighted to be one of Sam Warburton's Patrons for his Testimonial Year.

"The Wine Chef bar none. Roger Jones has turned his passion for wine into a headline act, bringing great cooking and a deep knowledge of the wines of South Africa, Australia, New Zealand and elsewhere to the table doing much for the profile of New World wine and food compatibility"HARPERS' HOT 50 Awards; celebrating the most influential people in the Wine On-Trade

Visit The Harrow at Little Bedwyn