The fourth Chefs Night Out Gala Dinner raised over £125,000 for Ty Hafan, Roger was delighted to be auctioned off at the end of the night for £10,000 to cook dinner for 10 people in a private house, he also generously gave the running up bidder his services for a further £5,500.

The third of our sensational Gala Dinners saw Chefs Night Out set up at the refurbished Parc Hotel by Thistle in Cardiff. For the third year running we raised over £100,000 for Ty Hafan Hospice.

This event was the first of a smaller now regular pop-up event. It was a huge success and raised over £10,000 for Ty Hafan on a Monday night! The three Welsh Michelin Star Chefs based in Wiltshire (Roger Jones, Hywel Jones & Richard Davies) and The Park House team were amazingly generous to Chefs Night Out and Ty Hafan, but particular thanks must go to Roger and Sue Jones who spearhead the whole event after Roger had recently taken over the Consultency Chef role at The Park House. 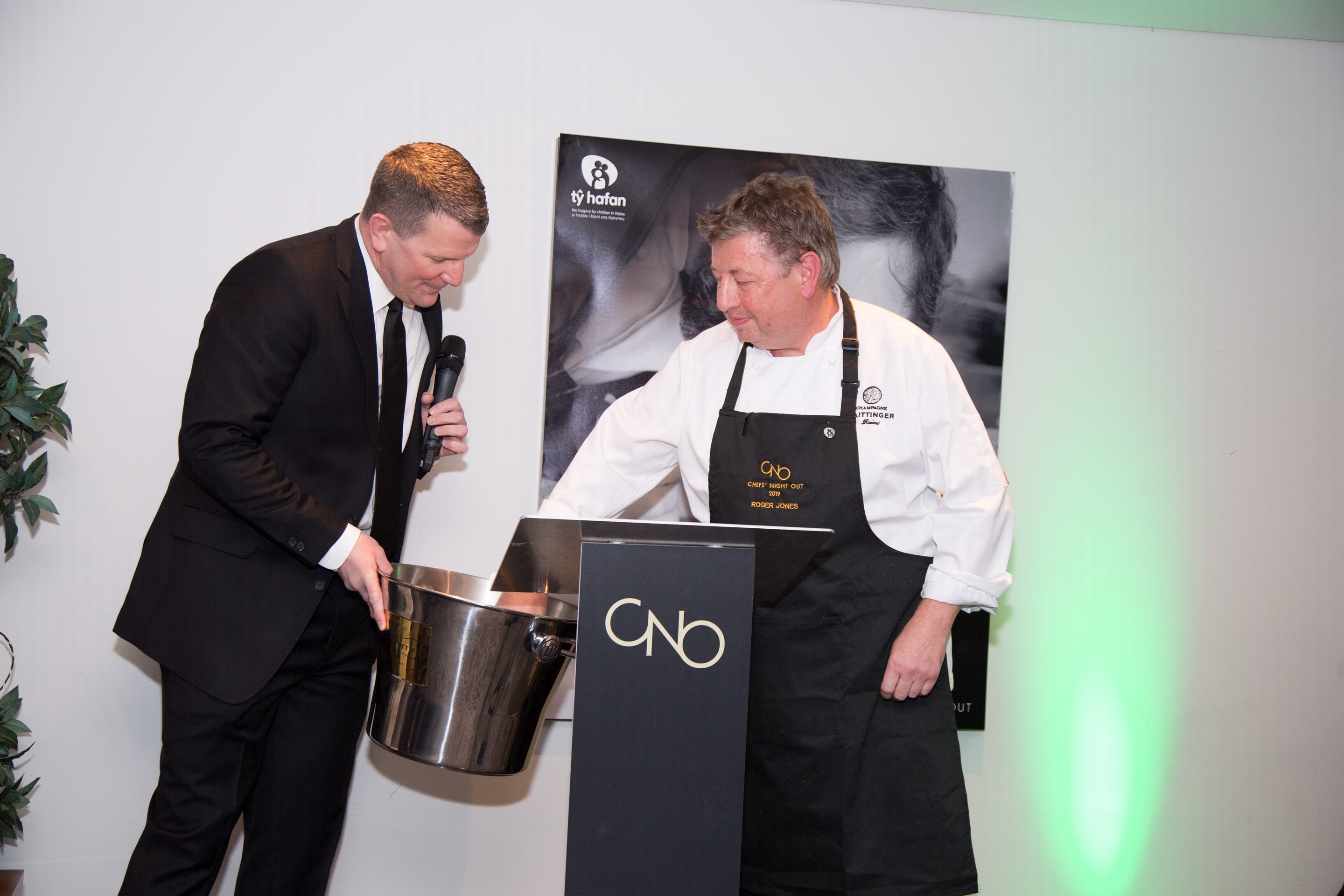 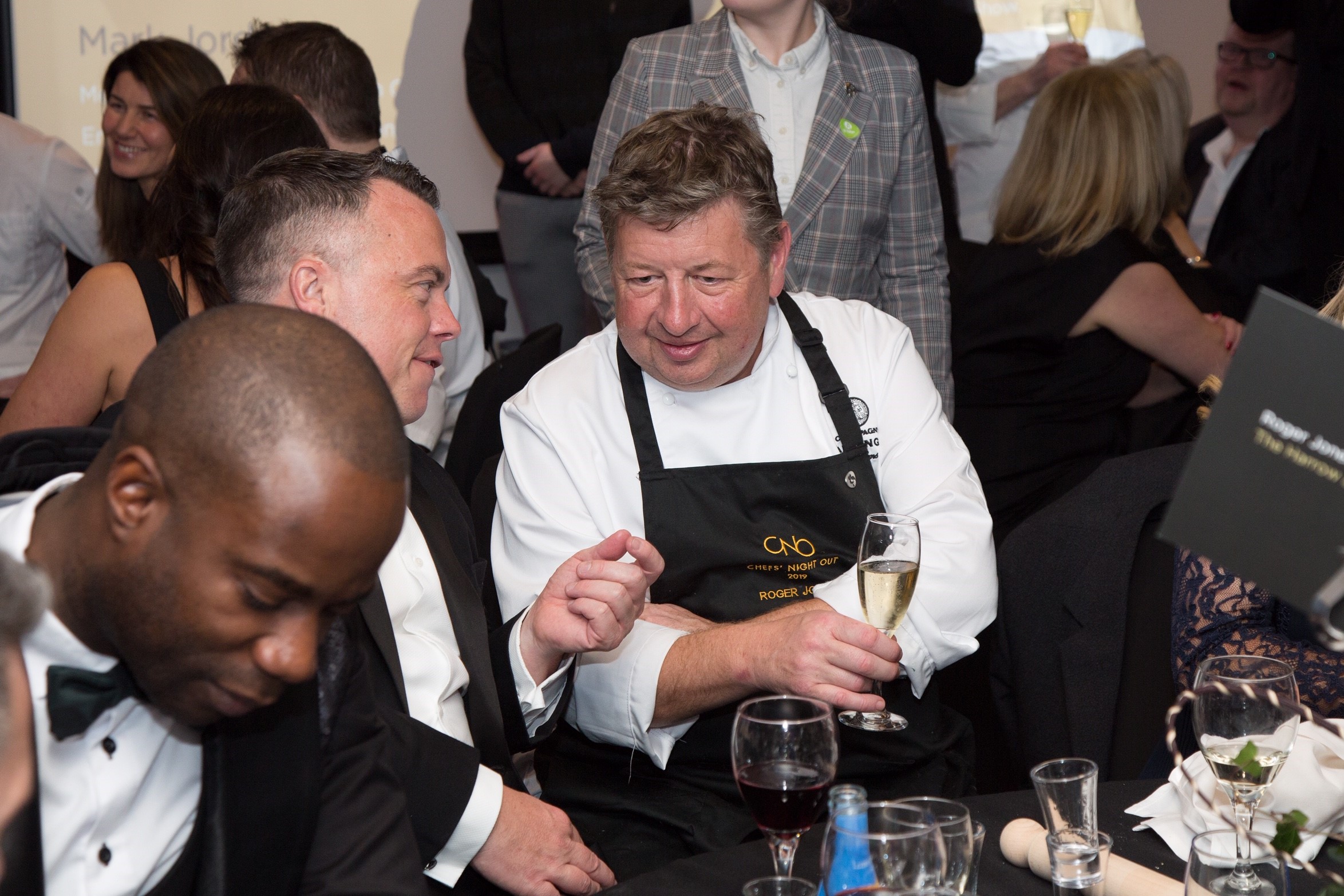